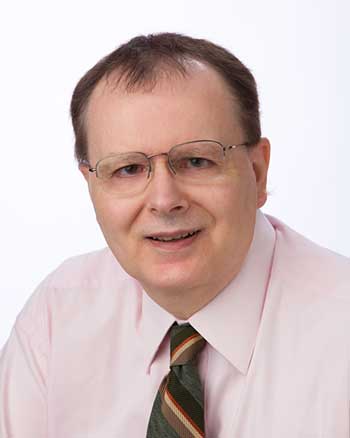 Michael Wieber grew up in St. Cloud and graduated with Highest Honors from St. Cloud Technical High School in 1967. He graduated Summa Cum Laude with degrees in physics and mathematics from St. John’s University in 1971. He met a secretary in St. Cloud named Rita Fedor who became his wife and his optician. After receiving his Doctor of Optometry from Indiana University in 1975 he was commissioned as a Captain in the U.S. Air Force and assigned to the Eye Clinic at Cannon Air Force Base in New Mexico. After leaving the Air Force he and his wife moved to Monticello in 1979 where they opened Monticello Optical Center in the Monticello Mall (which is where Cub Foods is located today). They moved to their present location at the Conroy Office Building in 1998. They have two children, Jeffrey and Steven. Our family has enjoyed many family adventures over the years with our off-road Jeep, snowmobiling, ATVing, motorcycling and boating.

Patient Forms
Review Us On Google